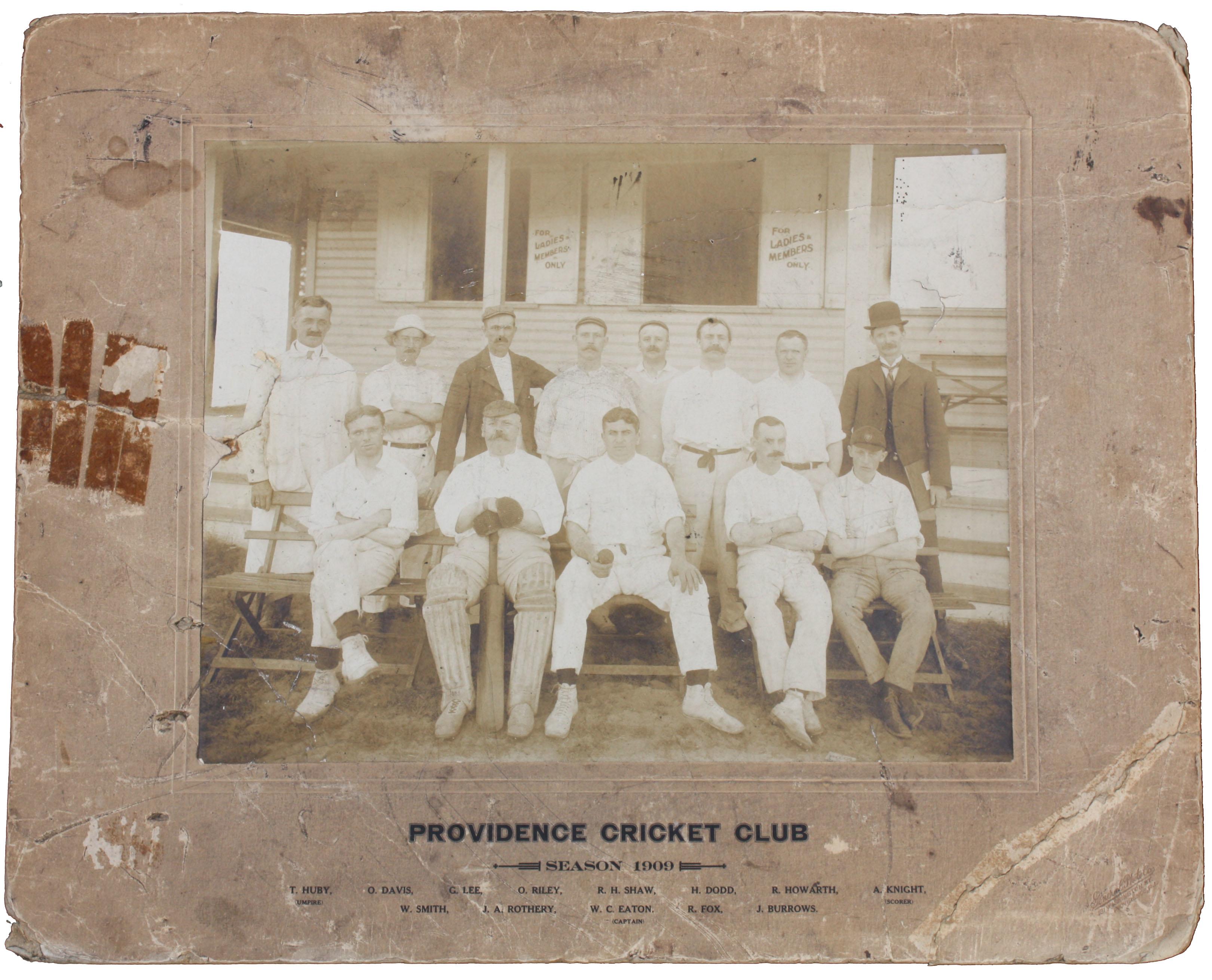 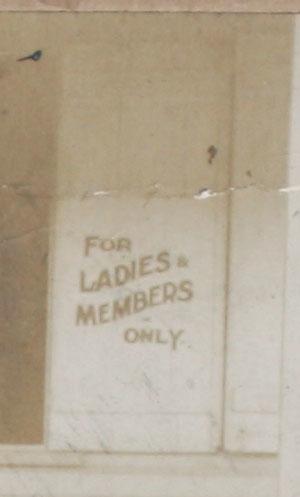 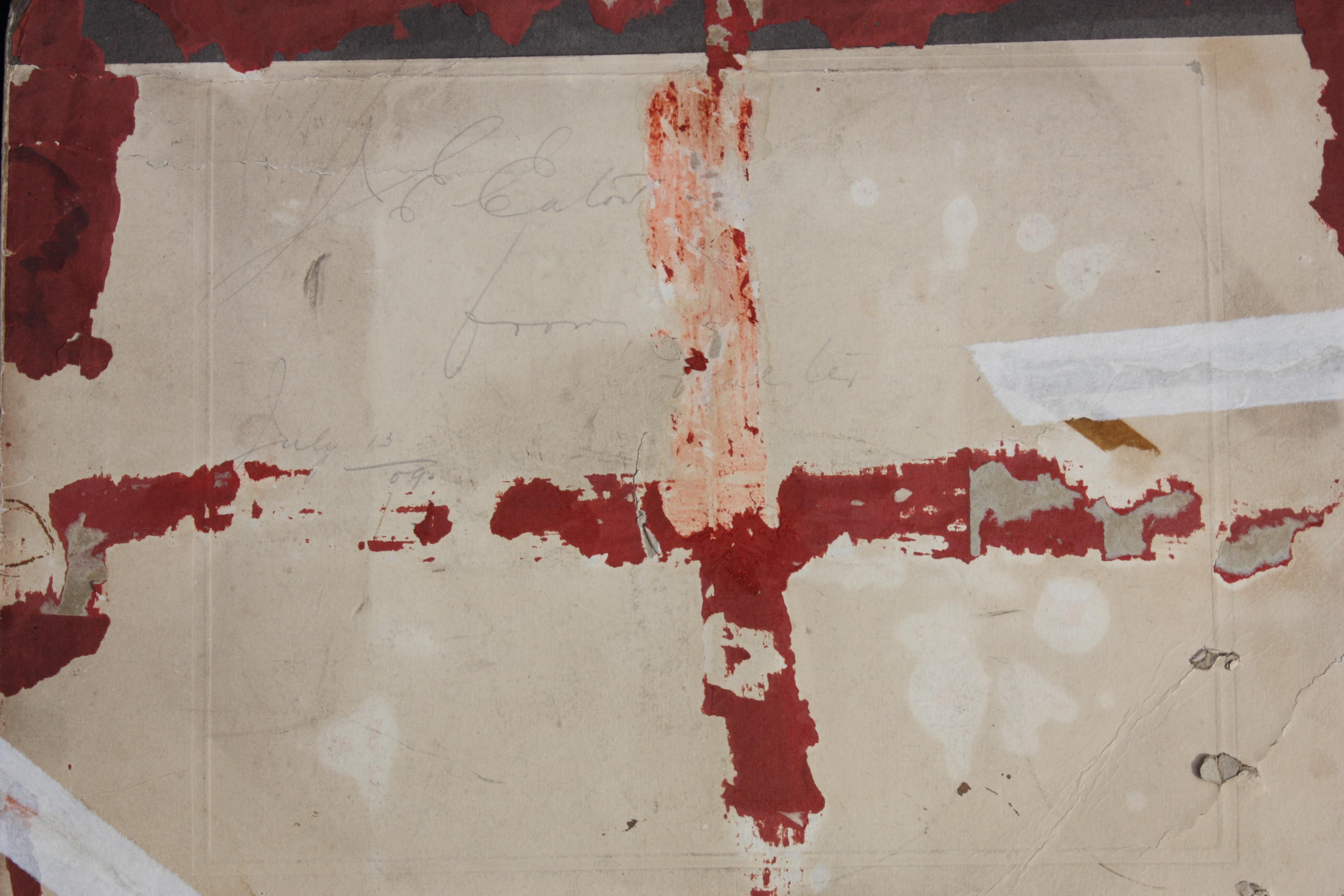 Providence Cricket Club. Team Photograph, 1909 Season. Large photograph (10½ x 13½ in.) mounted on cardstock to 15¾ x 20 in.  The backing is in rather rough condition with scuffs, nicks, gouges, and old tape repairs. The verso, which is in equally poor repair with thins and paper residue, is inscribed in pencil by the captain of the team: “J. E. Eaton / from / Walter [Eaton] / July 13 / ‘09”

The original American ball game, with roots back to at least 1709, cricket had fallen out of of favor until a brief revival in sparked by the founding of the Philadelphian Cricket Club in 1854. With the rise to supremacy of baseball after the Civil War, Cricket became increasingly redefined as an amateur sport, at least outside of Philadelphia, where cricketing traditions remained strong until 1914.

Providence’s team thrived during this last period of the game’s popularity.  According to Spalding’s Official Cricket Guide for 1910, the team had a good year in 1909:

This splendid photograph offers strong portraits of the team, including R. Fox (first row, second from the right), their principle bowler, whom Spalding’s lionized as “easily the best cricketer in the state,” with a batting average of 22.77 and a bowling average of 5.06.

Note the signs on the clubhouse: “For Ladies & Members Only.”