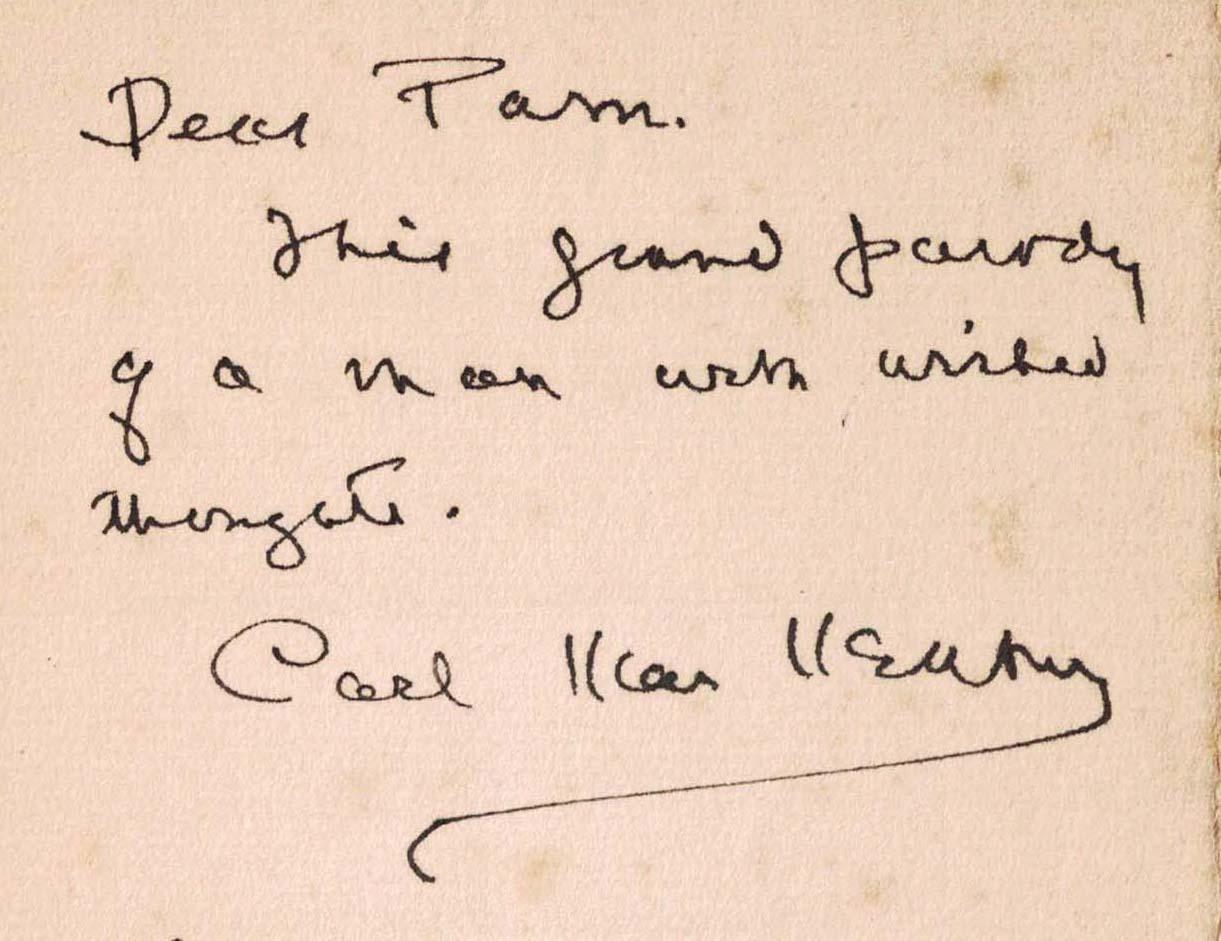 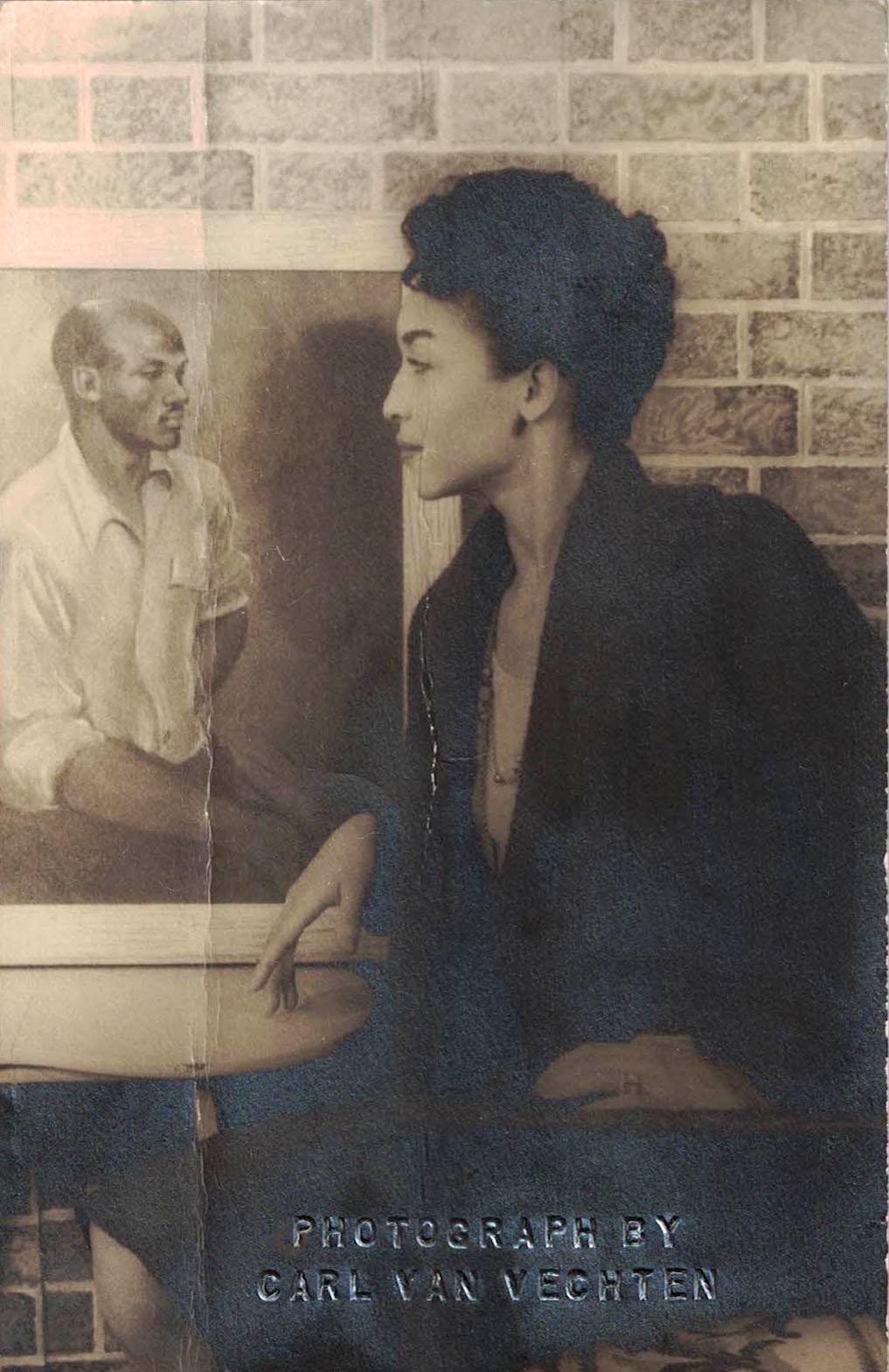 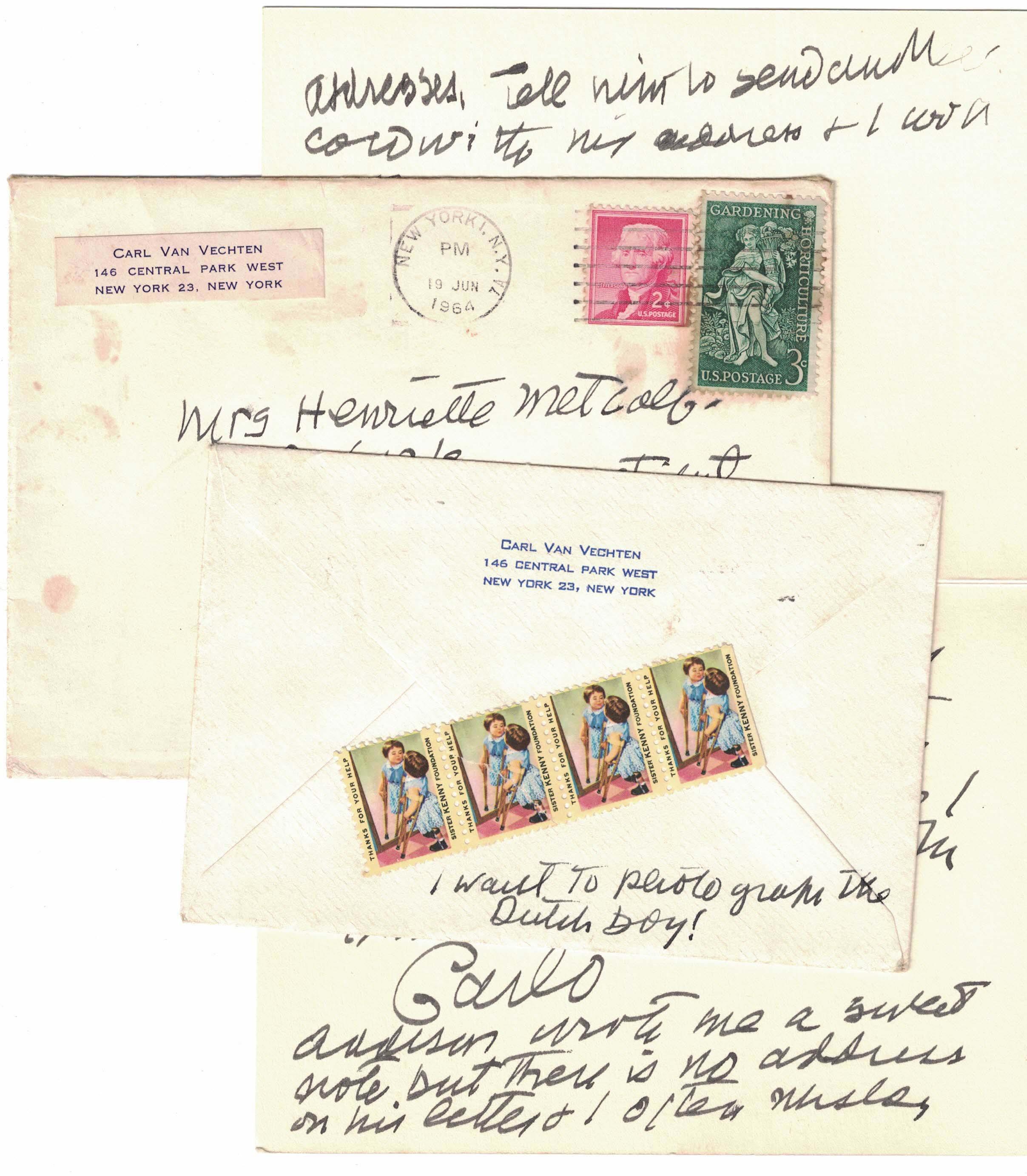 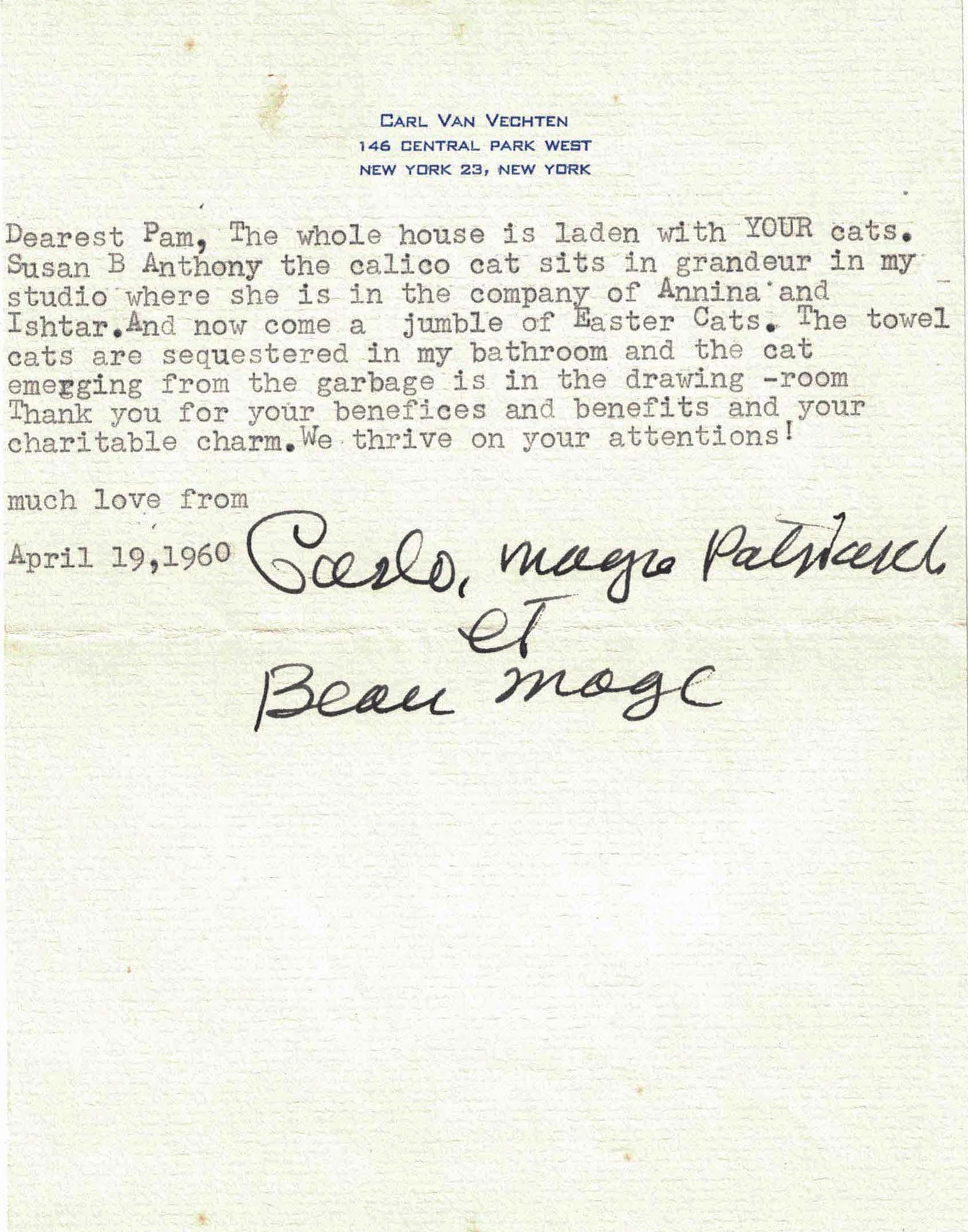 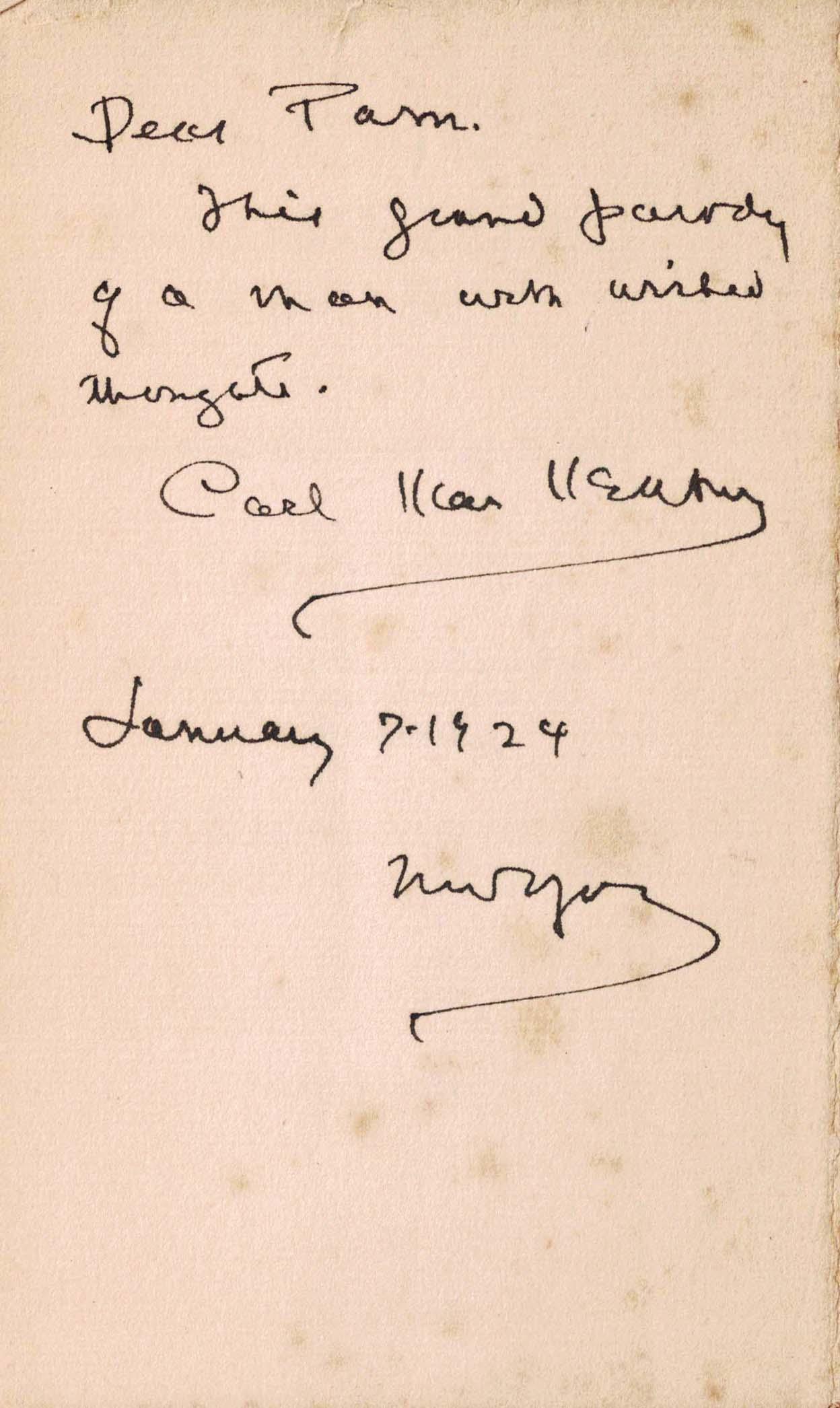 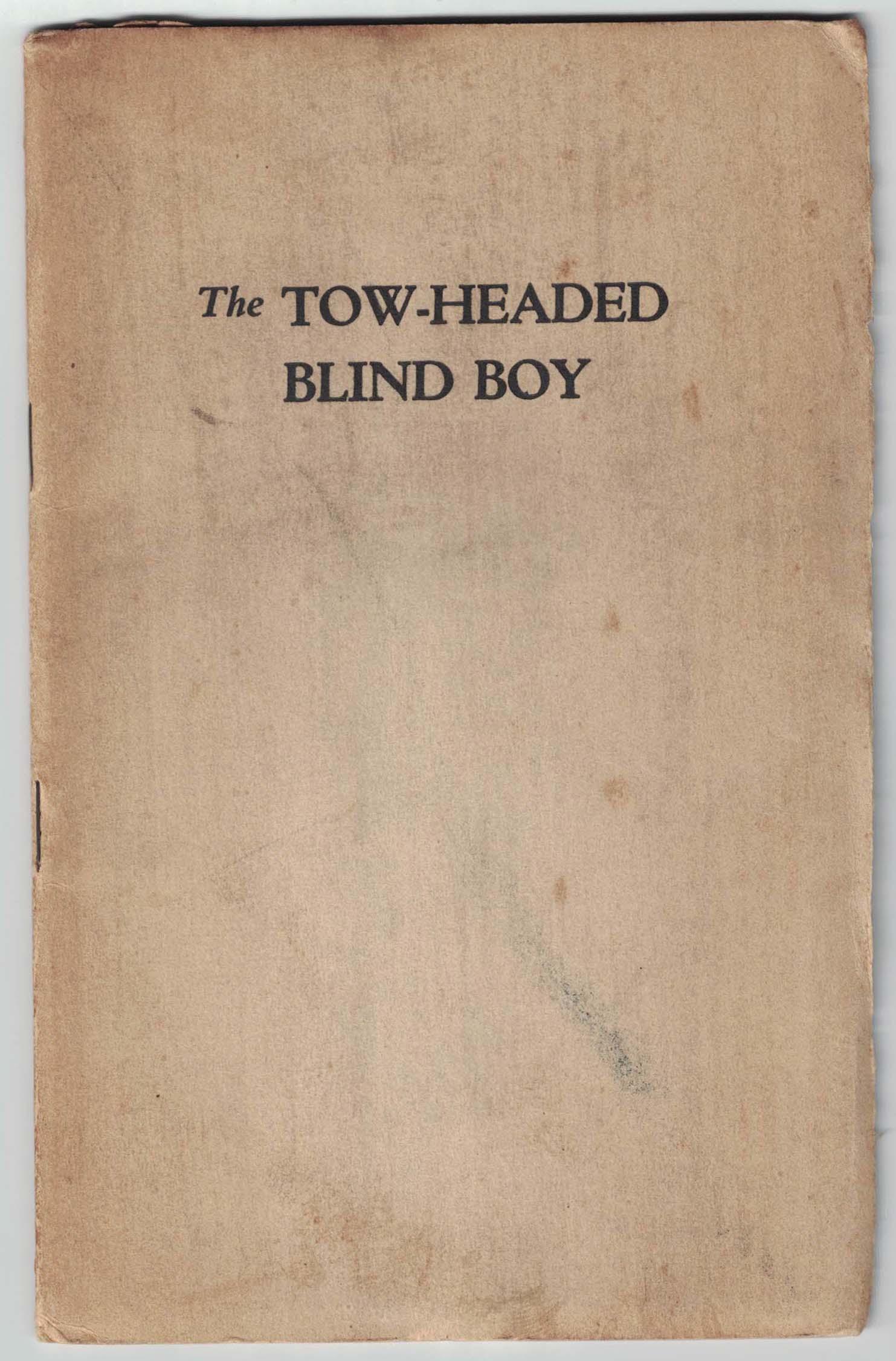 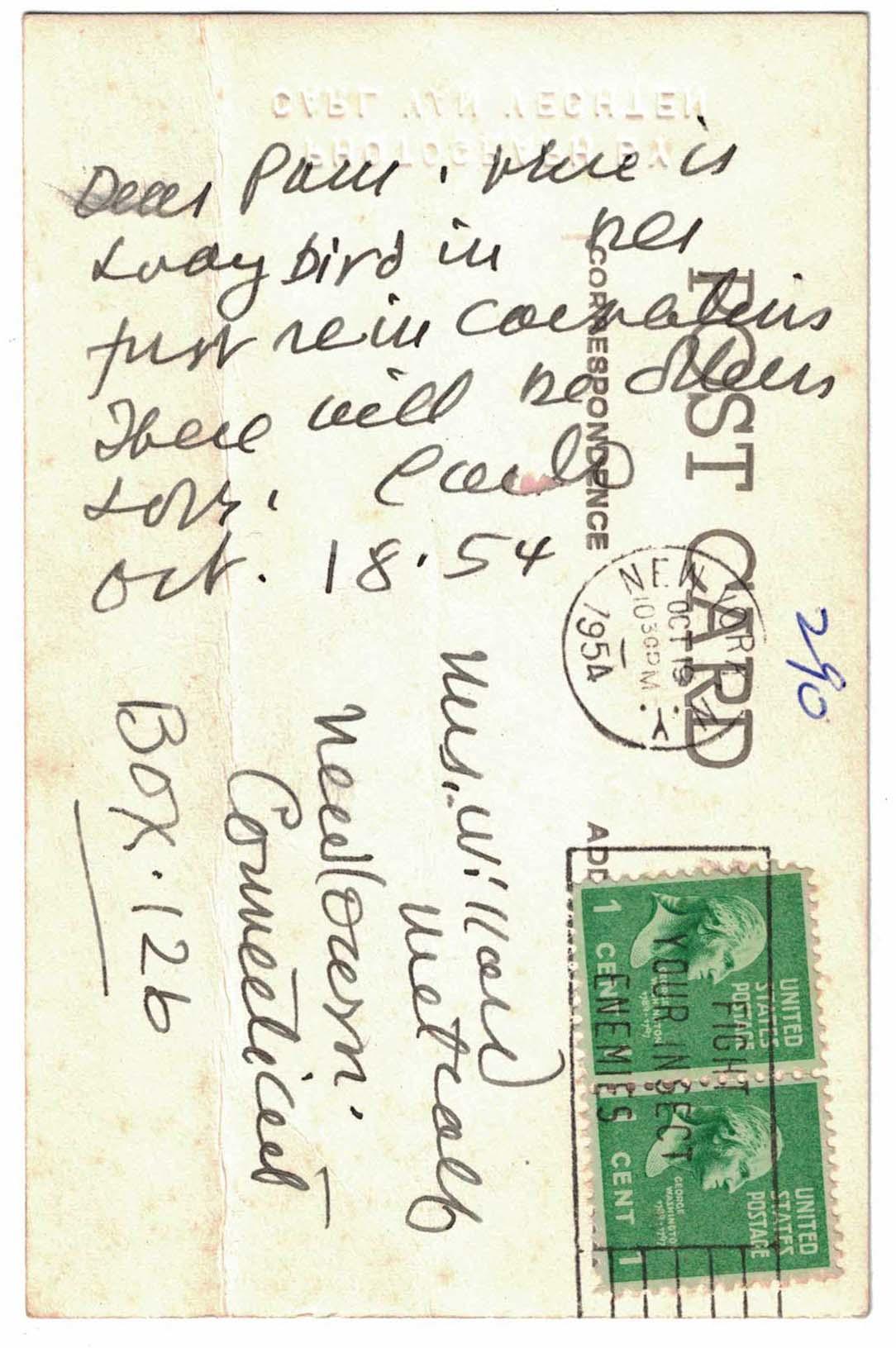 The writer, photographer, and bon vivant Carl Van Vechten first met Henriette McCrae (1888-1981) in Paris in 1908. She was offering a vocal recital, but was terribly off-key; he was overcome with a fit of the giggles. Improbably, they became fast friends and remained so for the rest of their lives. 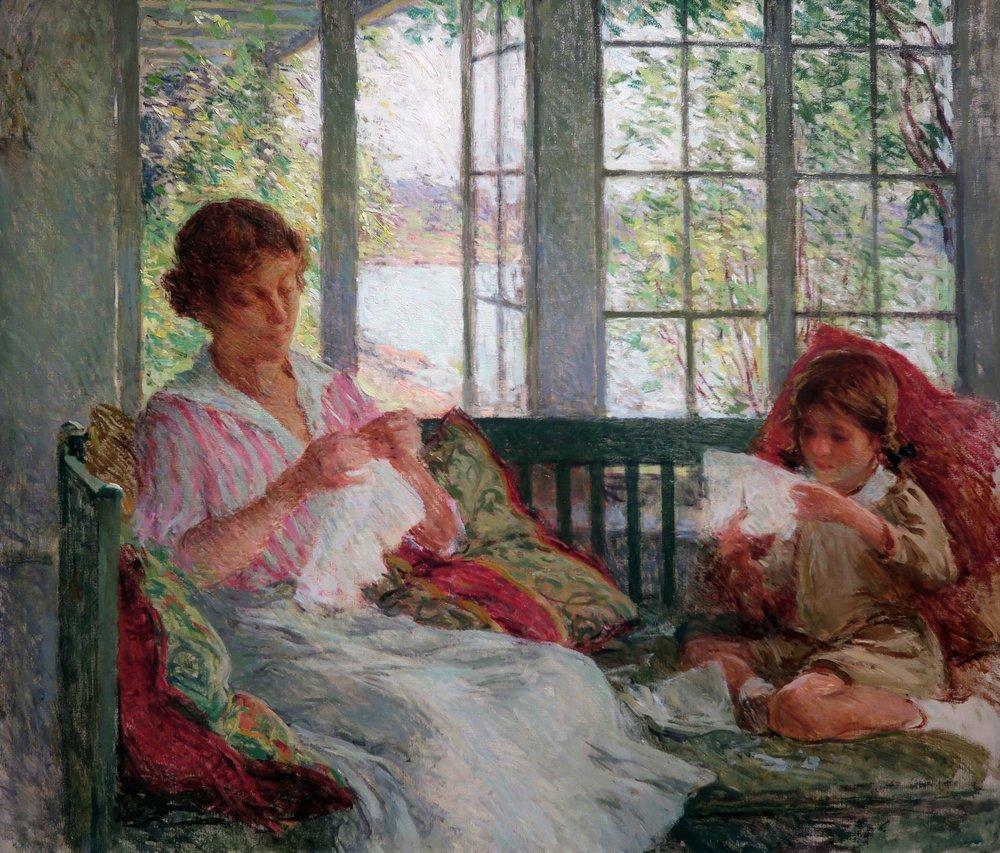 Willard Metcalf, My Wife and Daughter (1917)

Born into a wealthy Chicago family, Henriette married the painter Willard Metcalf, 30 years her senior, in 1911, and had two children. They divorced in 1920, but she still inherited everything upon his death in 1925. In 1928, she met the artist Thelma Wood through their mutual friend Colette, and began a relationship that would last for sixteen years. Djuna Barnes, who had been Wood’s partner before she met Metcalf, got her revenge on the interloper. In her novel Nightwood, Barnes immortalizes the couple in a viciously satirical double-portrait as Robin Vote (Wood) and “the squatter” Jenny Petherbridge (Metcalf). Metcalf and Wood moved to Connecticut in 1934. 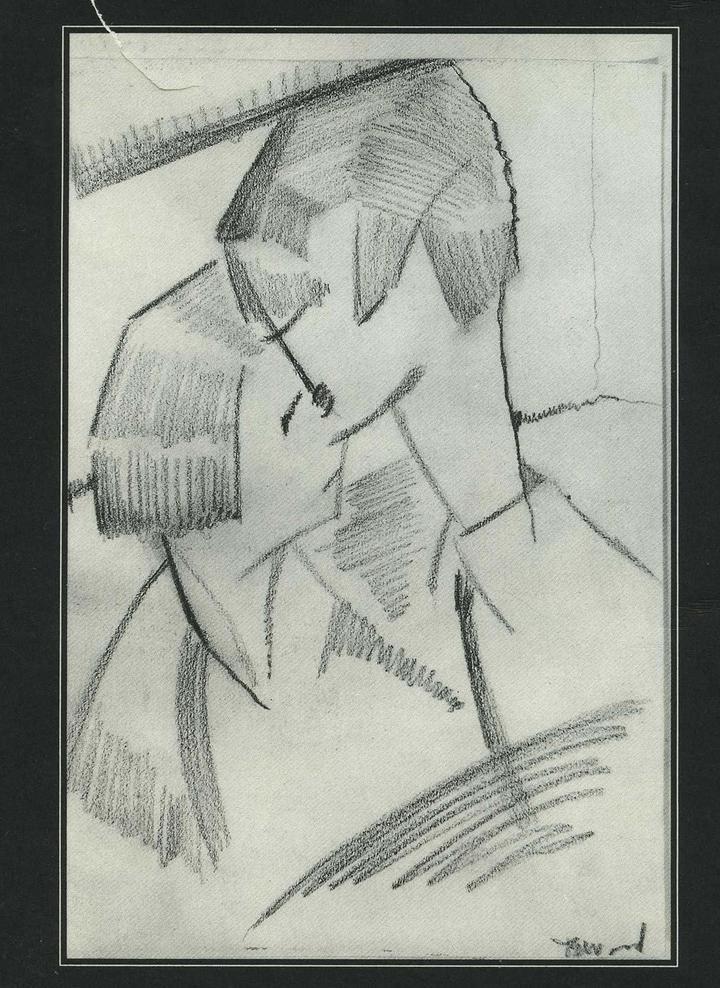 This small archive spans 40 years of a lifelong friendship between Van Vechten and Metcalf. In his letters and inscriptions, CVV addresses Metcalf by her pet name, “Pam.” Chronologically arranged, the collection includes the following materials:

Van Vechten. ANS to Henriette Metcalf, on an original photograph of the artist Lady Bird (Cleveland) Strickland (1927-2015) facing her portrait of a man. With CVV’s blindstamp. Creased. Used as a postcard, with note on reverse. “Dear Pam, This is Ladybird in her first reincarnation. There will be others. Love, Carlo, Oct. 18. [19]54.”

Van Vechten, TNS to Henriette Metcalf, 1 page on his personal stationary, with original envelope, April 16, 1960. “The whole house is laden with YOUR cats. Susan B. Anthony the calico cat sits in grandeur in my studio where she is in the company of Annina and Ishtar…” Signed “Carlo, ma[l]gre[?] patriarch et beau mage.” A holograph postscript on the envelope reads: “I want to photograph the Dutch Boy!”

Van Vechten. ANS to Henriette Metcalf, 1 page, on a greeting card from the New York Public Library, with original envelope, June 19, 1964. Refers to “your pyjama cat and your own cat in his chaise longue,” and to her son, Addison. Signed “Carlo.”